General Barnard Elliott Bee Jr. of Charleston, SC received the South Carolina Sword of Honor for gallentry on the battlefield. This photo of General Bee surfaced during a research session in New Mexico, where General Bee was known to have proved a formidable foe on the New Mexican frontier. Unlike the stiff images before, this image seems to capture his ernesty and honesty. 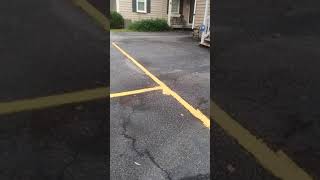 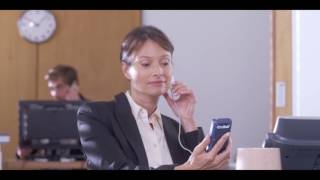 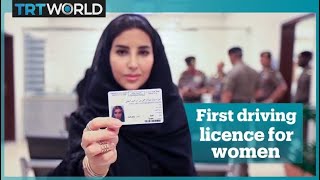 Spring is on the Way ! 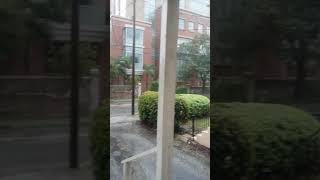 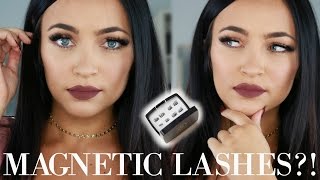